A male and female Kestrel have been around all day, at one point giving a Common Buzzard a hard time. I didn't manage to get the Buzzard as that had gone by the time I got my camera, but I did manage to take a photo of the female Kestrel

And the sky really was this colour. The south of the country is - at last! - having some great summer weather, at least until Friday. 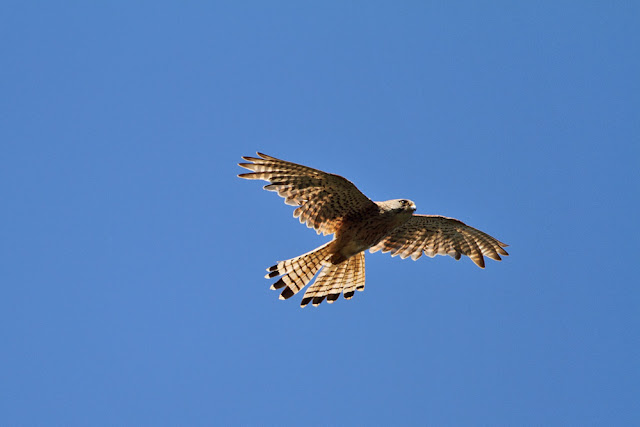 And a Meadow Brown butterfly in the hedge. Butterflies had suffered with the shite summer we've had, but it seems to have done Meadow Browns good as I have never seen as many as I have the past couple of days. 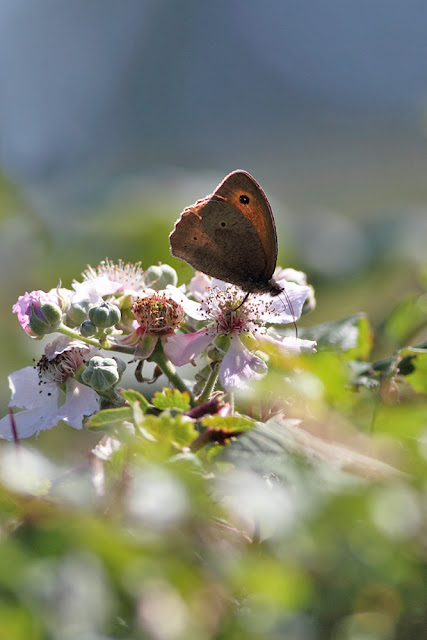 A couple of weeks ago I was in Amsterdam, NL, then the Belgian port of Zeebrugge, aboard the P&O ship Oriana. How I came to be aboard that ship was a matter of luck, a friend of a friend was supposed to be on that trip, he dropped out and I was asked if I wanted to come along instead. Why not, I had nothing else on at the time and, besides, I like ships and sea travel.

I took my new 100-400mm lens with me on this trip. There were plenty of birds about but most were out of camera range. The Noordzeekanaal to Amsterdam, during the first day of the cruise, was alive with birds, with gull and tern colonies at IJmuiden and lagoons along the canal holding waders - mostly Oystercatchers - and ducks. There was even a population of - presumably feral - Egyptian Geese. The Noordzeekanaal flows through an area which is a mixture of nature and industry in a predominantly man-made landscape, the surrounding area is almost completely flat. There were chemical factories, ships, docks, piles of coal, farms, villages and, of course, windmills (turbines), yet my impression was of the bird calls - terns, gulls and waders - being the most noticeable element in this landscape. 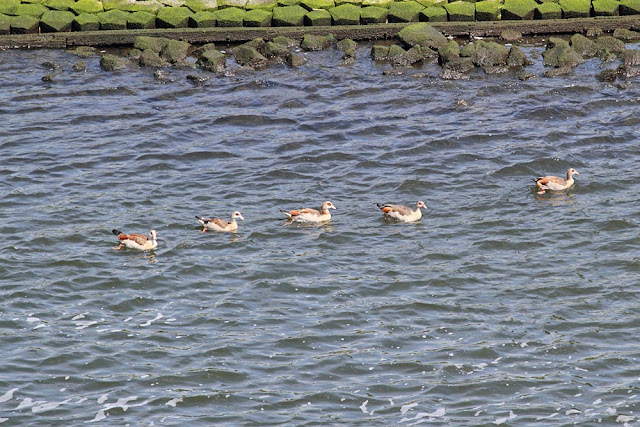 The Noordzeekanaal in the evening, as we headed back out to the North Sea 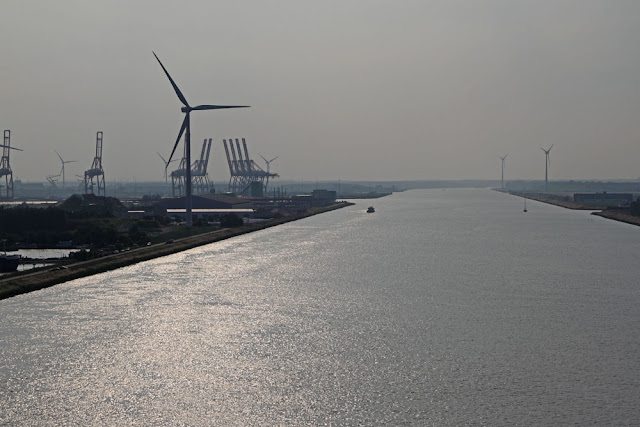 The following shots were taken at Zeebrugge. The terns were a challenge, they were fast little buggers but I managed to get a few acceptable shots of them. The 100-400 is good for bird photography and very sharp. However, I'll stick with my 400mm prime for birds-in-flight shots as the AF is faster although the 100-400 will be a travel and all-round lens. Mentioning travel, poncing around the North Sea on a cruise ship is one thing but I now have itchy feet for a long haul trip. Where - maybe Africa or Asia; when - no idea, maybe next year or 2014, depending on finances (as ever). 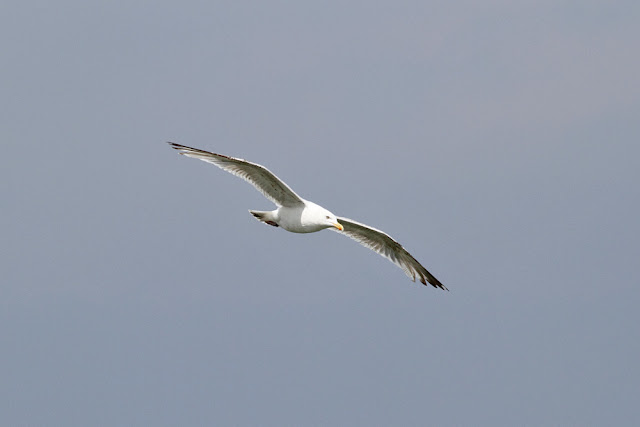 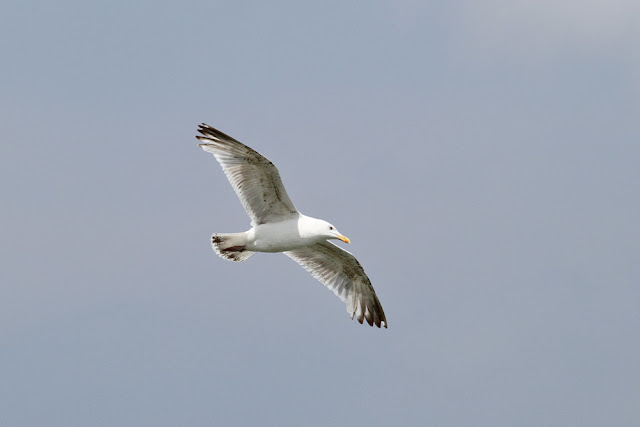 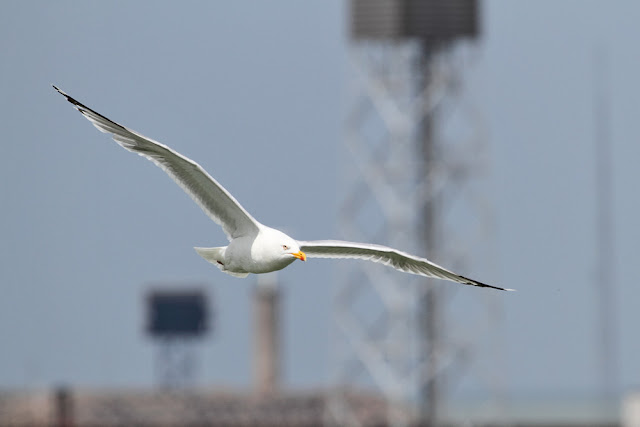 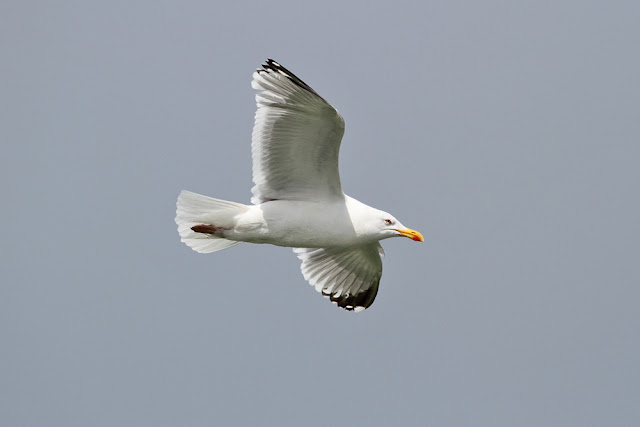 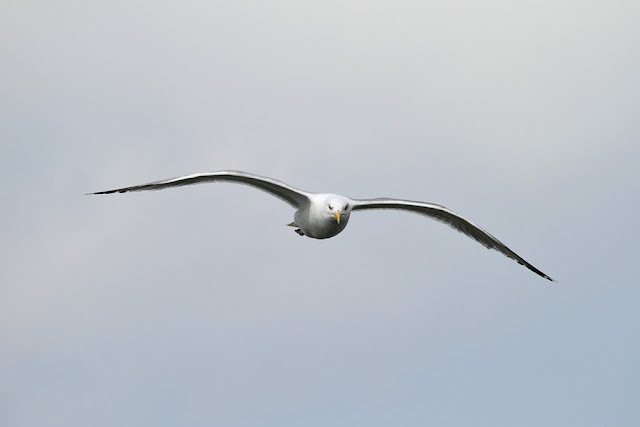 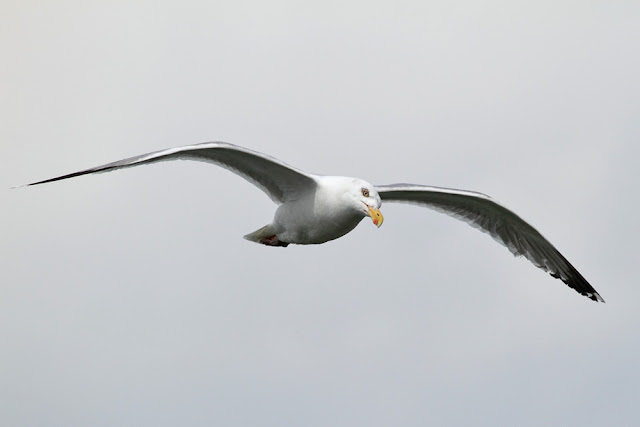 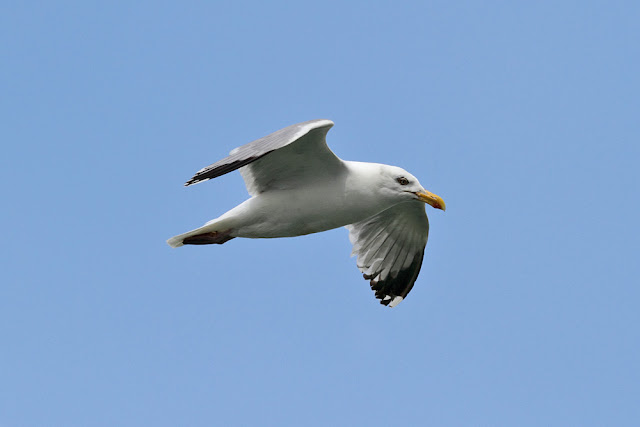 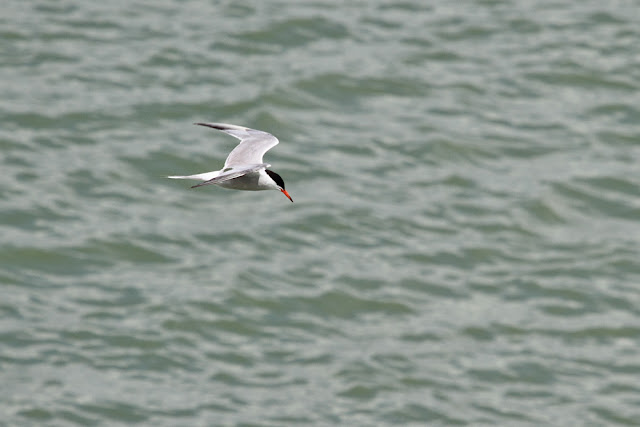 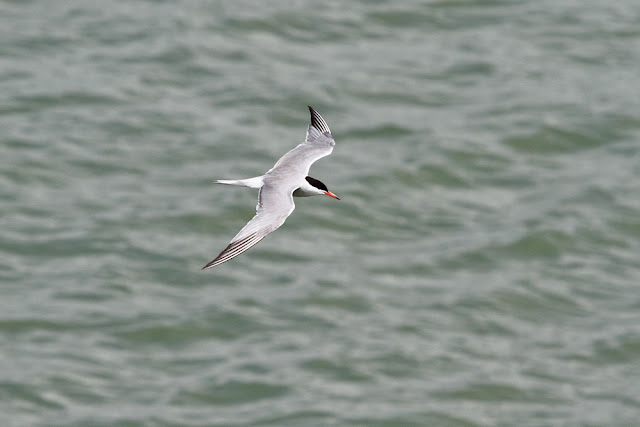 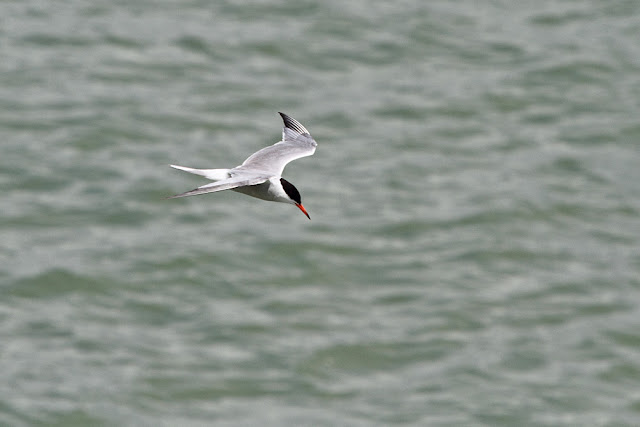 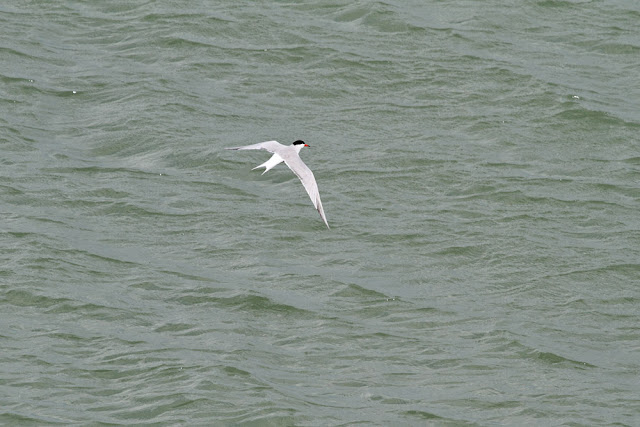 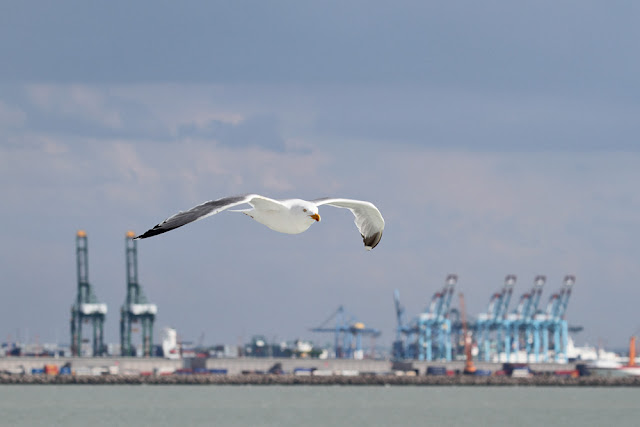 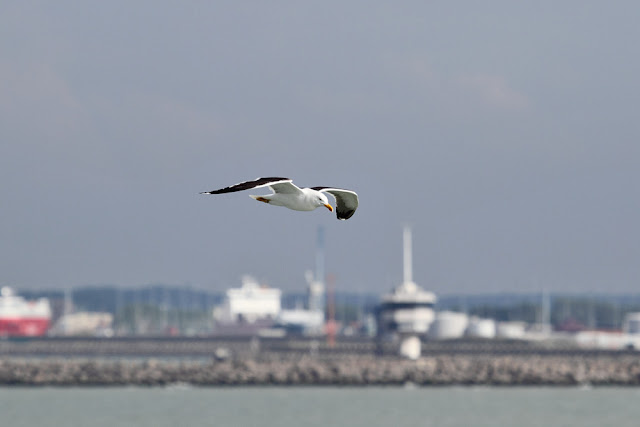 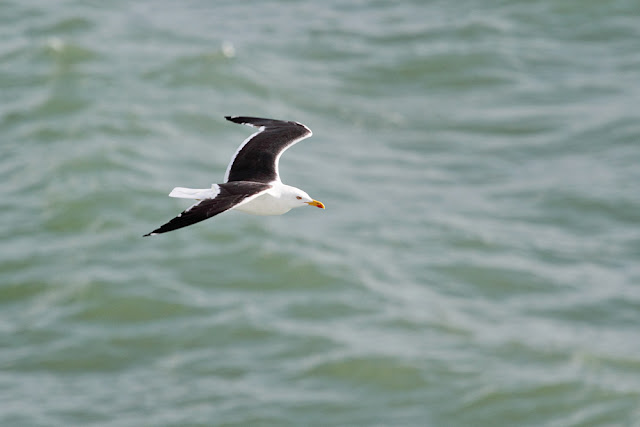 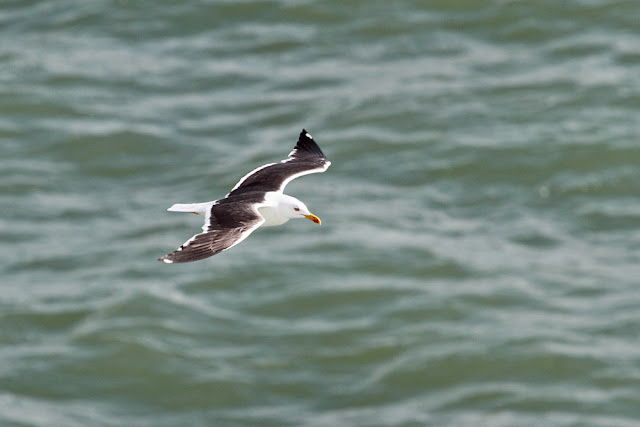